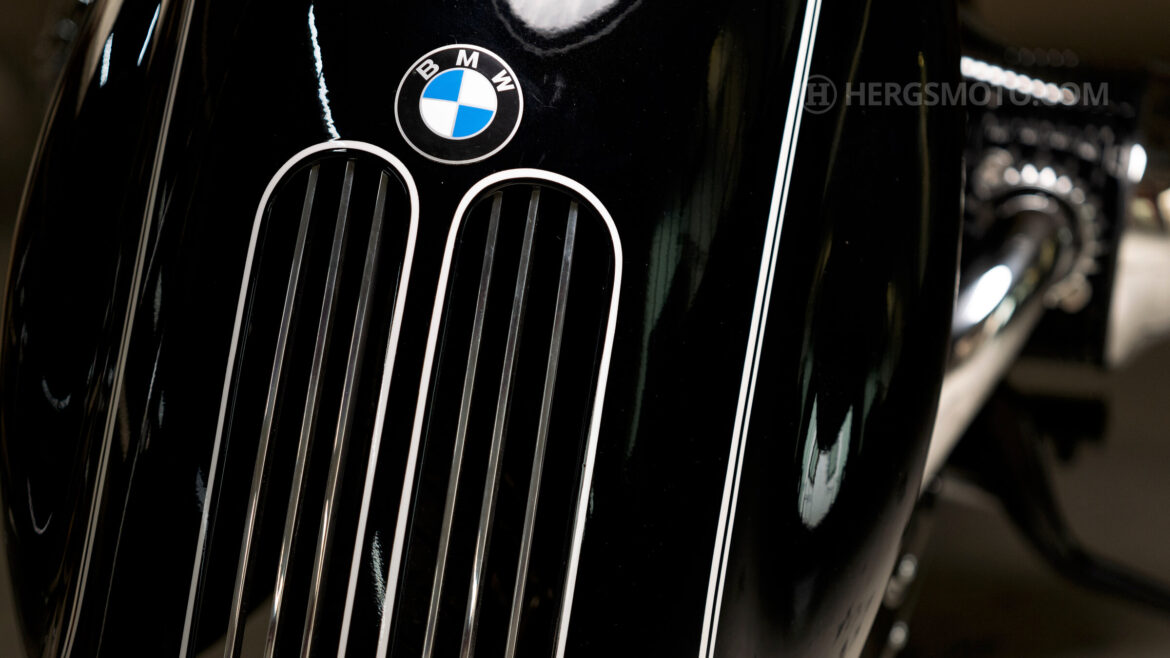 Before we go anywhere with this article, there is a strong appreciation for the craftsmanship, skill and engineering that goes into the creation of any custom motorcycle and “artistic” piece and to Dirk Oehlerking, we tip our hat to you amongst others.

That said, after the release of the “Spirit of Passion” by Kingston Custom, we can’t help but feel a little undecided as to whether it’s a good touch of nostalgia or deja vu.

In the BMW Motorrad Press Release they introduce it as…

Unmistakable design that is distinct from all others – that is the new “Spirit of Passion” by Kingston Custom.

After Roland Sands’ R 18 Dragster, Dirk Oehlerking lends the BMW R 18 his inimitable signature with the second R18 gem in the “SoulFuel” series, a collaboration between BMW Motorrad and selected customisers.

Previously, a sensation was also caused by an R 18 conversion created by Bernhard Naumann – also known as “Blechmann”.

Oehlerking’s Kingston Custom is well-known for its extreme customising. However, anyone expecting a complete rebuild of the R 18 will be in for a surprise.

“The BMW R 18 is so perfect that I left the technology as it is. The frame is 100% original and so sophisticated that nothing should be changed here,”

But the bike has still been transformed into an unmistakable Kingston Custom conversion.

If you like Oehlerking’s work, and we do, then his tell-tale classic art deco style design style shines.

It’s also very much in keeping with earlier and also well-known works such as the Black Phantom and White Phantom motorcycles by Kingston Custom.
The craftsmanship is evident and signature style un-mistakeable. The biggest eye-catcher and also, according to the press release, the greatest challenge – is the Kingston fairing.

The bodywork is finished in handmade Kingston design, as are the handlebars and mudguard. The BMW R 18 exhaust has been modified by Oehlerking in Kingston Roadster style, while his saddle is drawn from the range of universal accessories.

The turn indicators have been replaced with Kellermann indicators and the LED front headlight is now integrated in the fairing. The original paintwork and lines have been adopted for the fairing and wing, with the addition of some details in Kingston style. The wheel suspension and fuel tank are original.

With its pronounced historical references, technically and visually echoing famous models such as the BMW R 5 and refocussing on motorbike essentials: purist, no-frills technology and of course, the “big boxer”.

And whether or not it’s to everyone’s taste …Oehlerking’s fine work is another creative example of many possibilities.

Credits | Some text and all images courtesy of BMW AG, Munich (Germany).