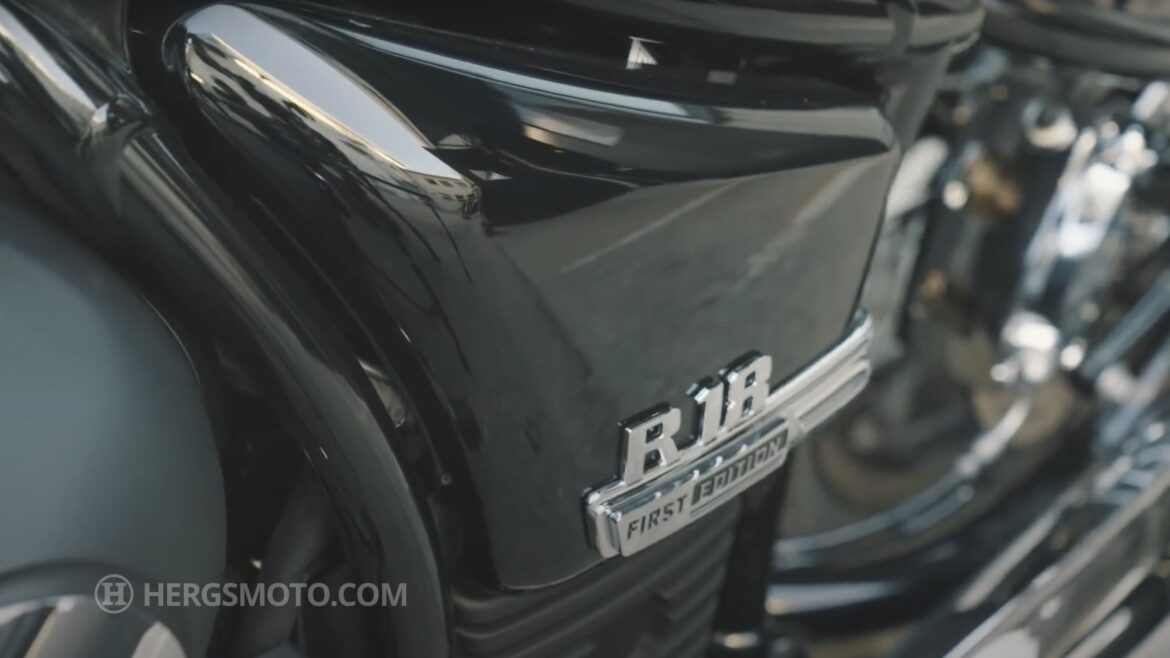 Across Australia and other countries, while there appears to be an embargo, it hasn’t stopped a stream of social media activities capturing the excitement of seeing the new BMW R 18 in the flesh.

Initially conceived as a product more than 5 years ago as part of BMW’s wider plans to grow. Revealed to the public as the pretty as a picture concept bike in the form of the R5 Homage back in 2016.

Again as a pre-production prototype engine in 2018 with a number of high-profile custom bike builds using the engine such as the “Departed” by Custom Works Zon and Revival’s “Birdcage”.

It was then announced as the official BMW R 18 concept in 2019. So now, the wait is nearly over.

The BMW R 18 First Edition as the name implies, is the first of a range of 1800cc boxer heritage bikes that will follow. Registered patents and a first hand look in 2018 (NDA notwithstanding), confirms we have a great deal more to look forward to.

These bikes as with the smaller capacity heritage bikes, will have wide appeal.

Cool and capable off the shelf with huge scope and loads of creative freedom to customise the styes to fit any personality.  With early examples such as the Blechmann R 18 and the RSD Dragster we can see an entirely new wave of energy and talent emerging from this bike, and to that we say BMW Motorrad know exactly what they’re doing.