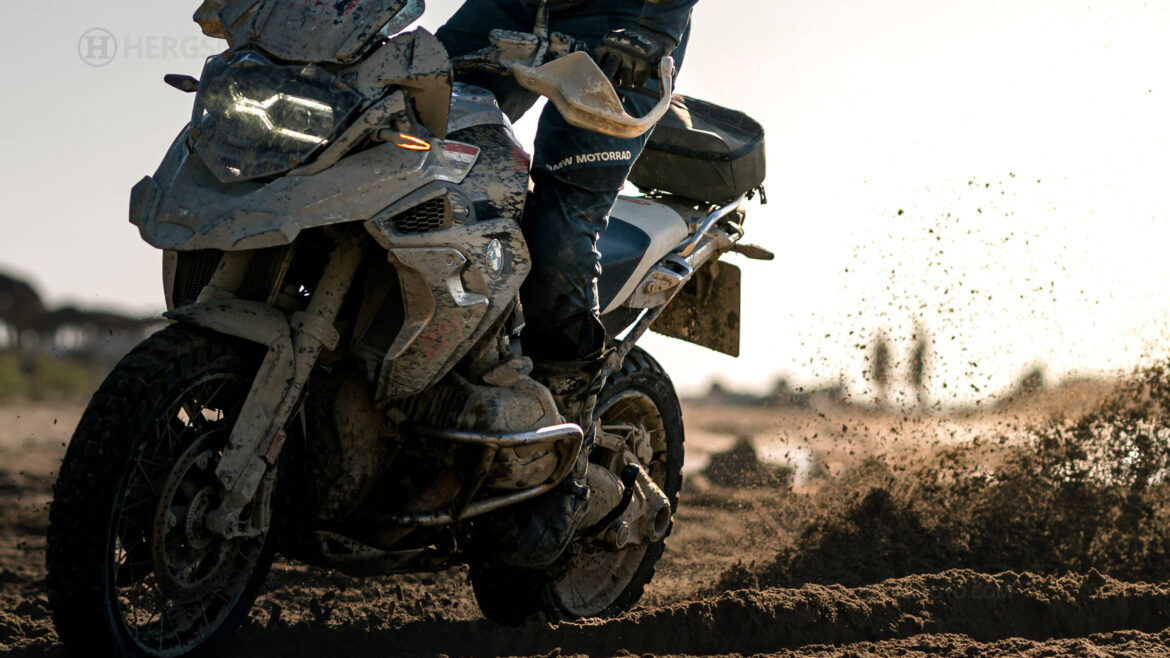 According to BMW Motorrad, Namibia’s fascinating attractions includes magnificent landscapes as well as unique flora and fauna. When night falls after a hot day has drawn to a close with a deep red sunset, a spectacular starry sky stretches out over this paradise located on the Atlantic coast of south-western Africa. In short, the journey into fascinating Namibia will be an entirely unique experience in many respects – well seasoned with a good portion of SpiritOfGS.

In order secure a place on one of the 22 national teams, participants are required to perform GPS navigation exercises, off-road rides and technical tests. The women’s teams that prevail at national level will win a trip to the international female qualifying round, where a total of six women’s teams will be selected for the much-coveted seats on the plane to Namibia, along with the 16 men’s teams.

The qualifying rounds for the BMW Motorrad International GS Trophy 2024 are confirmed for the following countries and/or regions: