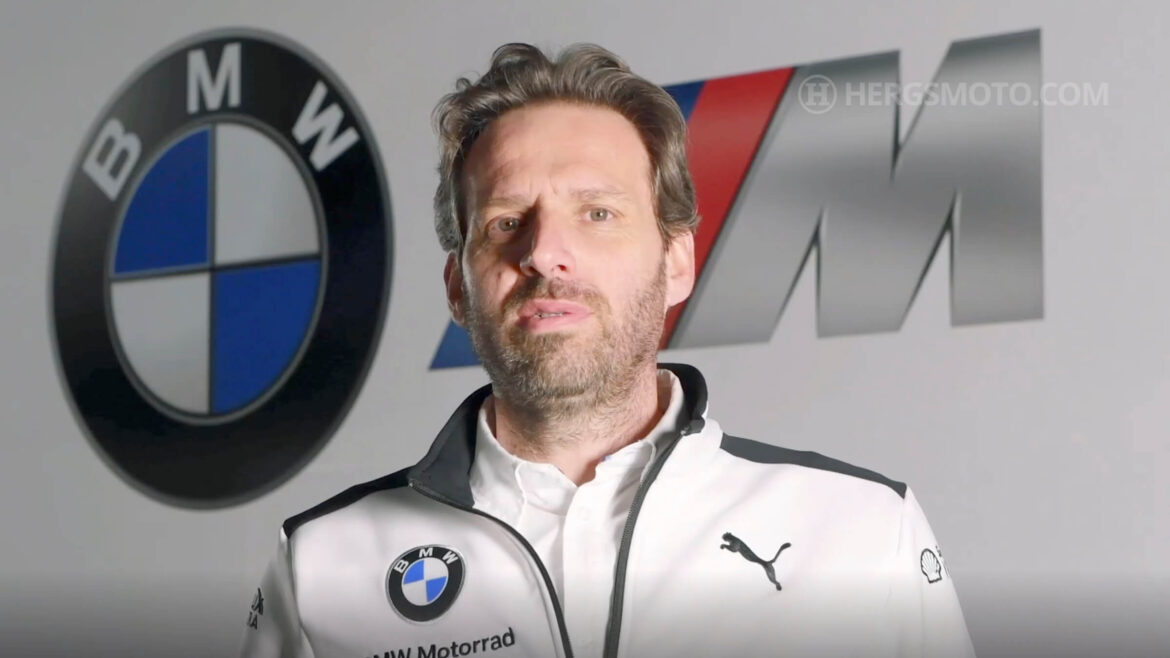 The BMW family in the FIM Superbike World Championship (WorldSBK) is growing.

Two BMW satellite teams will be competing alongside the BMW Motorrad WorldSBK Team in the upcoming 2021 season; The Italian RC Squadra Corse team and the Bonovo Action team from Germany.

RC Squadra Corse will compete with Eugene Laverty (IRL), who spent the 2020 season with the BMW Motorrad WorldSBK Team and will be combining appearances in the WorldSBK with his role as BMW test rider.

“Cooperation with satellite teams represents another important step for our involvement in the FIM Superbike World Championship.

It is great to have two more BMW M 1000 RRs in the field alongside the two motorbikes from our works teams, the BMW Motorrad WorldSBK Team with riders Tom Sykes and Michael van der Mark. I would like to extend a warm welcome to the two satellite teams in our WorldSBK project. The Bonovo Action team with Jonas Folger is the first German team to register to compete in the WorldSBK with a Bavarian rider on a Bavarian motorbike.

That is a special combination. I am also delighted that Eugene Laverty will remain an integral member of our BMW family, applying his talents and his knowledge of BMW superbikes in our satellite team RC Squadra Corse, newly formed but already well known in the World Superbike paddock.

I hope that they will all enjoy a successful 2021 WorldSBK season!”

“We are really looking forward to the partnership with Bonovo Action and RC Squadra Corse.

The cooperation with these two teams allows us to diversify our WorldSBK project even more. They will communicate closely with the BMW Motorrad WorldSBK Team. The benefit for us is that we can access yet more collective feedback. The teams are also very strong as far as the riders are concerned. Jonas Folger and Eugene Laverty are not just fast, but their many years of experience allow them to make important contributions to the further development of the BMW M 1000 RR. It is great that Eugene will still be on board, and to welcome Jonas to the BMW family.”

Headed by team owner Roberto Colombo, the RC Squadra Corse team will be appearing under a new name in 2021 but has been present in the World Superbike paddock for some time. The team has been competing in the World Superbike Championship since 2016 and also appeared in the 2020 Supersport World Championship. The 34-year-old Laverty is one of the most experienced riders in the WorldSBK. 2020 saw him complete his first season with BMW as a rider for the BMW Motorrad WorldSBK Team. Right from the start, Laverty was closely involved in development of the BMW M 1000 RR and brings plenty of experience to the RC Squadra Corse team.

The Bonovo Action team is headed by team owner Jürgen Röder and team manager Michael Galinski. The team dominated the International German Motorcycle Championship IDM with Folger in 2020. Folger claimed the championship title, winning all eight races in the IDM season. The team also competed with Folger at the two WorldSBK events in Barcelona (ESP) and Estoril (POR), with both team and rider delivering convincing performances. The 27-year-old Folger began his international career in 2008. In subsequent years, he competed in all MotoGP World Championship classes, moving from the 125s (that later became Moto3), to Moto2 and then MotoGP.