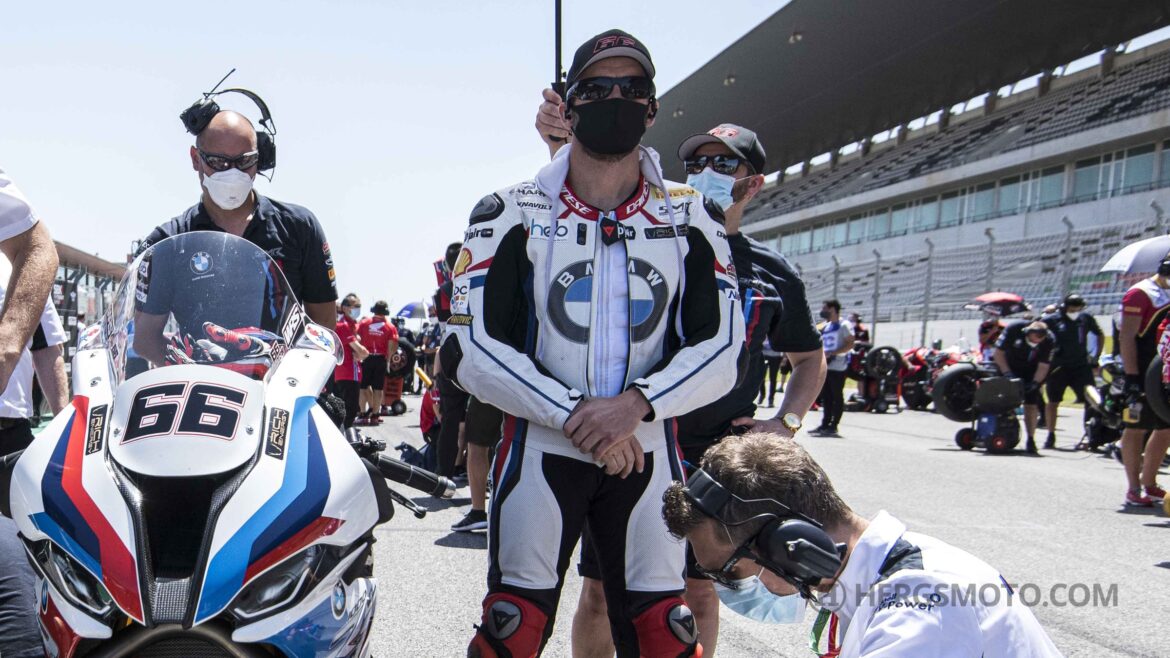 The BMW Motorrad WorldSBK Team and Tom Sykes (GBR) are set to continue working together in the FIM Superbike World Championship (WorldSBK) in the 2021 season, when Sykes will line up on the BMW S 1000 RR for the third year in a row. His new team-mate will be Michael van der Mark (NED).

35-year-old Sykes has been part of the BMW Motorrad WorldSBK Team from the word go. In the team’s debut season in 2019, he secured one pole position and four podium finishes with the BMW S 1000 RR. He has since added a further pole position at the opening round of the 2020 season on Phillip Island (AUS).

“Tom has been part of our WorldSBK Team from the very start and is an important pillar of this project”, said Marc Bongers, BMW Motorrad Motorsport Director. “We are pleased to be able to continue along the common path in 2021, which we embarked upon with the first tests back in December 2018. This gives us continuity, which is very important for the successful development of a project. We have already achieved a lot together, and the goal is now to definitively close the gap to the front-runners. Tom’s extensive knowledge of the BMW S 1000 RR and his input will play a key role in achieving this.”