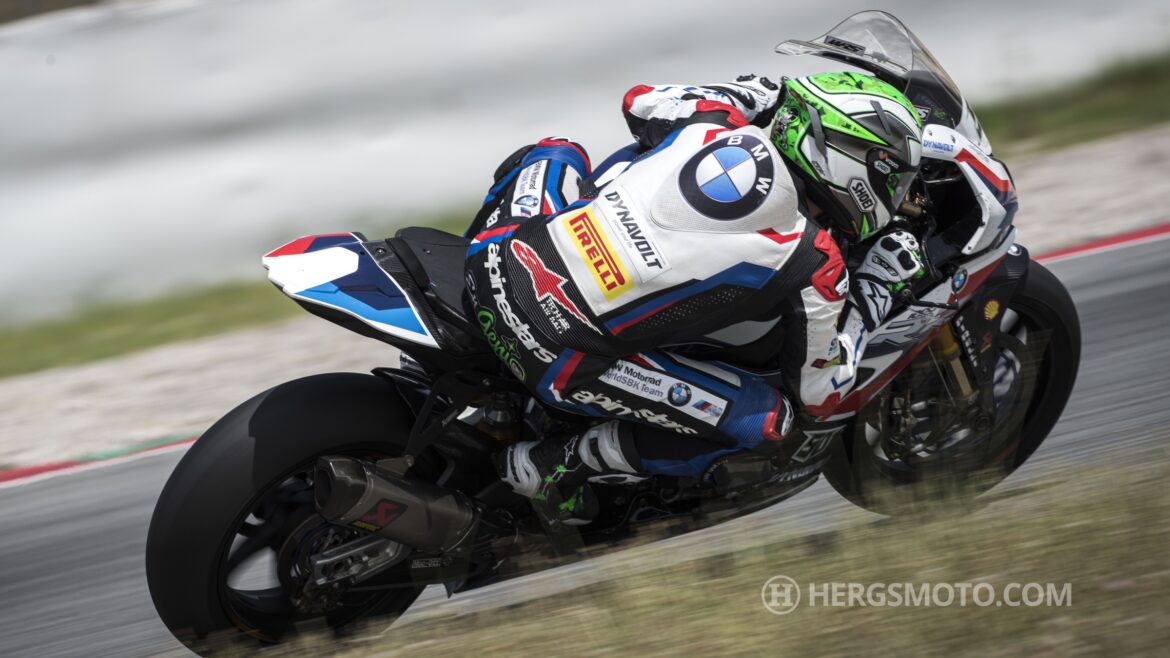 The BMW Motorrad WorldSBK Team is entering new territory together with WorrldSBK. The series races at ‘Circuit de Catalunya’ near Barcelona (ESP) for the first time.

It is there that round six of the 2020 WorldSBK season will take place this weekend (18th to 20th September). The BMW Motorrad WorldSBK Team and riders Tom Sykes (GBR) and Eugene Laverty (IRL) on the new BMW S 1000 RR had the opportunity to get to know the circuit during a test in July.

Opened in 1991, ‘Circuit de Catalunya’ is located roughly 30 kilometres north of Barcelona. After several minor modifications, the track is now 4.655 kilometres long. It is primarily known as a Formula 1 racetrack, but MotoGP and national motorcycle series also race there. WorldSBK is now set to make its debut there this year.

Quotes ahead of the race weekend at Barcelona.

“We are very excited about the WorldSBK debut in Barcelona. ‘Circuit de Catalunya’ is definitely a great addition to the calendar. At the test in July, we were able to familiarise ourselves with the characteristics of the circuit, which so far only had been on the schedule for the GP guys, together with Tom and Eugene. We gained valuable data which will help us regarding the base set up for our BMW S 1000 RR this weekend. The circuit is demanding, has a high proportion of full throttle and is hard on the brakes. It won’t be an easy task for the BMW S 1000 RR and the team, but Tom and Eugene both felt comfortable on the track at the test. Now we are looking forward to racing at Barcelona for the first time.”

“I am definitely looking forward to the Barcelona race. The venue is fantastic; it’s a circuit that I always wanted to ride on. I then got the chance at the recent test there which in itself proved to be very, very useful. We were able to do quite a lot of testing there with our BMW S 1000 RR to get a lot of information plus it has also given us good track knowledge for the upcoming race weekend so I am very motivated to go there and carry on where we left off. I enjoy the track layout and I could see from the test that the bike was working really well in some sectors. The weather forecast itself is not looking too pleasant but given the fact of our previous results last year in wet conditions hopefully we can use that to our advantage if that’s the case.”

“I feel very confident and optimistic ahead of the Barcelona race weekend for two reasons. First off we had a great test at the Catalunya circuit in July and on top of that I feel that we made huge strides forward in the understanding of the BMW S 1000 RR last time out at Aragón. This year my focus has always been aimed towards 20 laps rather than one and finally I’m beginning to reap the fruits of my labour. We are now very close to finding that final piece of the puzzle to propel us up the order.”